ADKSTRINGS.ORG
String Orchestra: Due to the safety of our community, we will be postponing our repertoire and sessions until Fall, 2020 or until further notice.
Keep practicing and we'll see you soon!

THURSDAYS: Dates TBD
Time: 4:30-6pm
4:30-4:50pm warm up and beginner-focused time,
then more advanced pieces.
Place: in the Tri-Lakes Area, TBD
Conductor Evan Meccarello will be working with us again as our guest conductor.
We can't wait to get together again soon to share our passion for music! 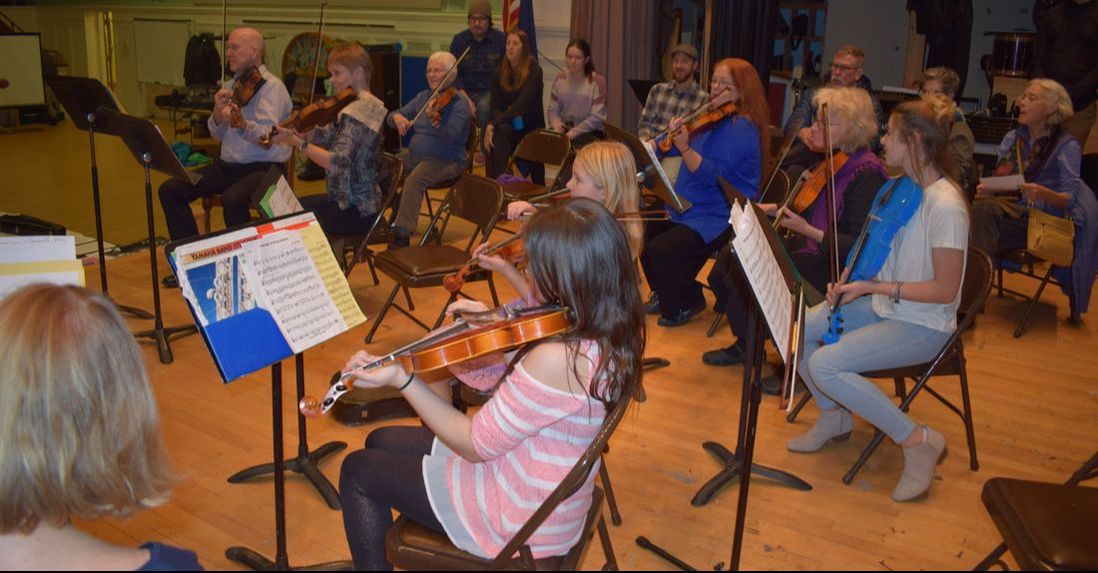 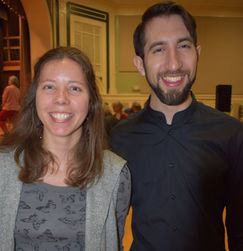